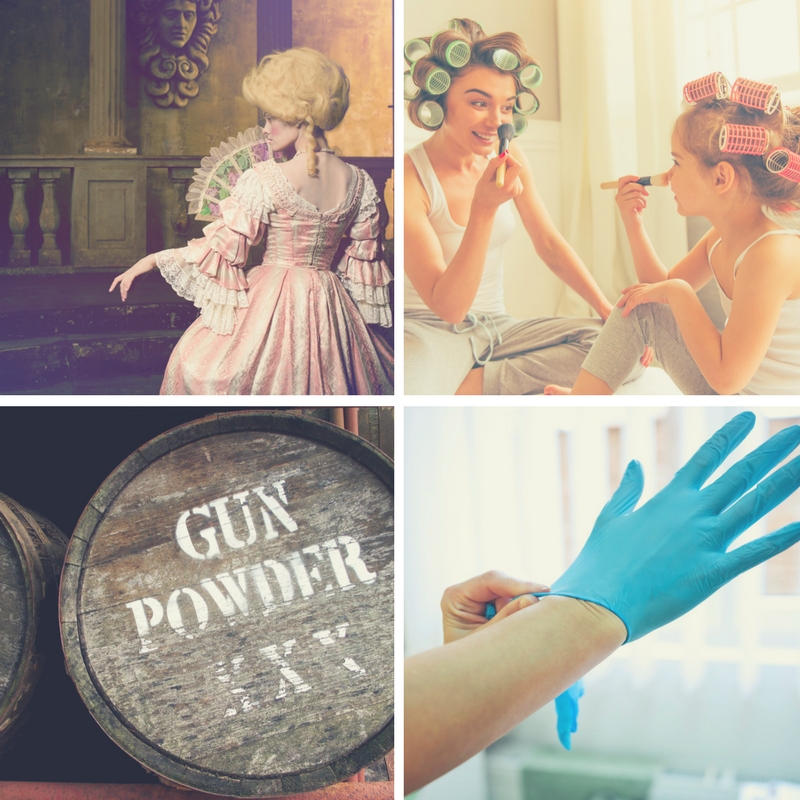 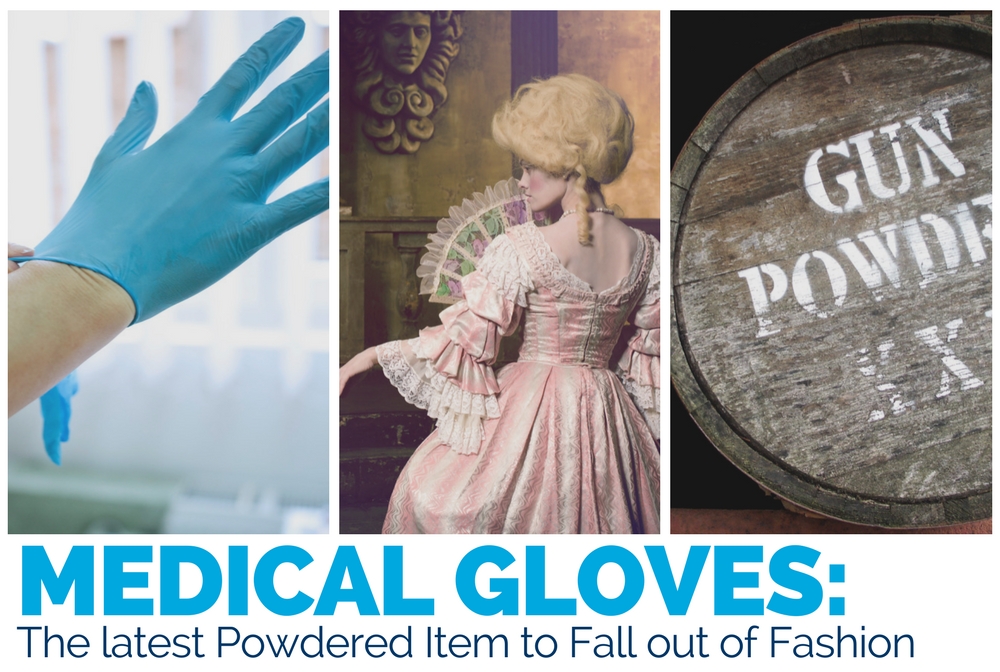 Effective today, January 18, 2017, the FDA has banned the use of powdered medical gloves. If you have purchased powdered gloves during the last six months, we want to make sure you are aware of the ban and take appropriate action. Any powdered gloves remaining in your possession are to be disposed of according to your local waste guidelines. In light of this ruling, we imagine powdered gloves are feeling pretty low today so we decided to take some time to round up a list of other once-popular powdered practices that have lost favor. You’re not alone, gloves! 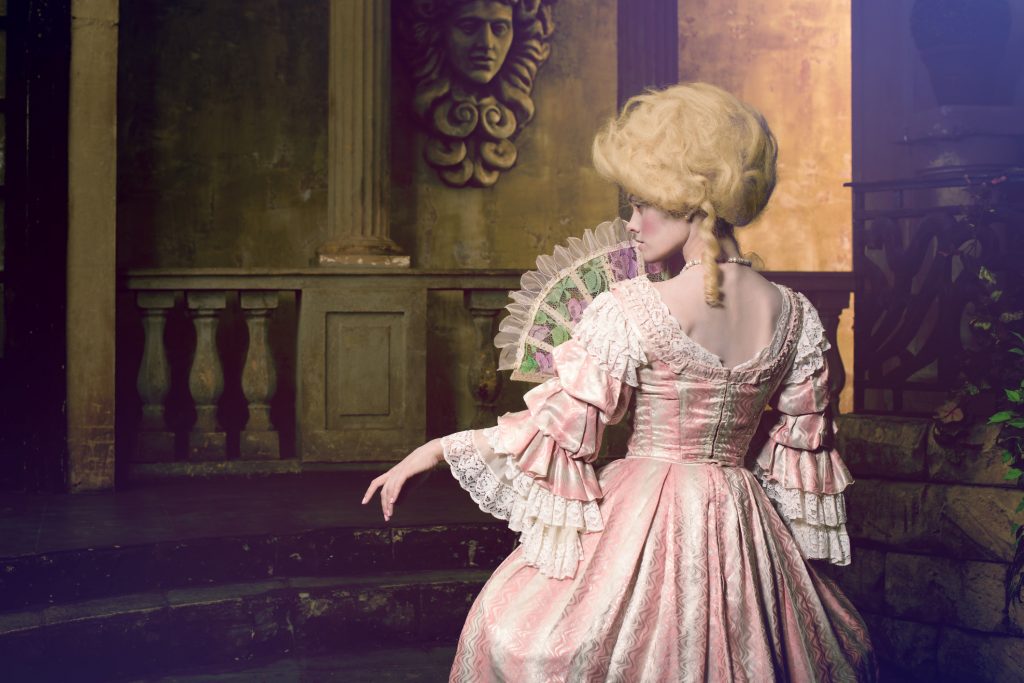 Powdered wigs were all the rage in the 16th -18th centuries. In fact, these voluminous accessories were virtually obligatory for any man with social rank, which allowed wigmakers to gain considerable prestige. The powder, which was used to color the wigs white, off-white, and occasionally violet (!) was made from finely ground starch and most often scented with orange flower or lavender. The powdered wig trend died out at the end of the 18th century after a tax was levied on wig powder in 1795. 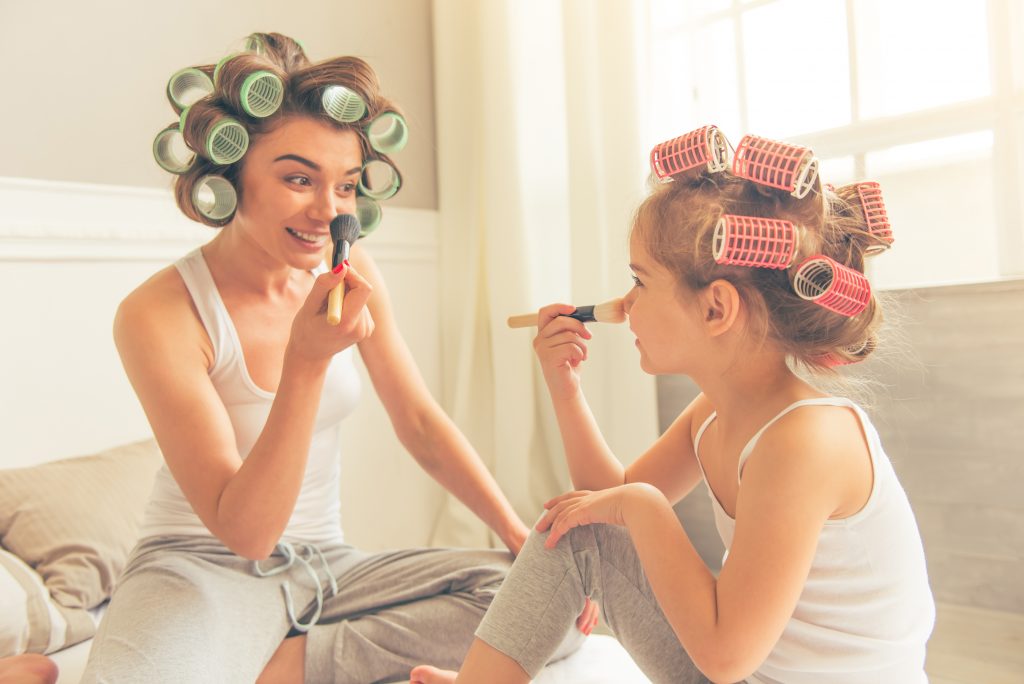 The once popular idiom, “to powder one’s nose,” has fallen out of favor since the earlier decades of the 20th century. This euphemistic phrase was used by women as a polite way to excuse themselves to visit the lavatory (“powder room”), either to use the facilities, reapply their makeup, or engage in private conversation with a group of other women. While it’s still common to gather your gal pals and journey to the restroom, women of today tend to be far more direct with their communication. Additionally, wearing a full face of makeup is no longer a strict social obligation as it once was, so the need to “re-powder” is eliminated when one never “powdered” to begin with! #Logic ? Tang, a fruit-flavored drink which comes in powdered form, was invented by food scientist William A. Mitchell in 1957 and its popularity ‘skyrocketed’ after it was used by NASA in early manned space flights (pun intended). Everyone wanted to be like John Glenn and Buzz Aldrin – who, ironically, is quoted as saying “Tang sucks” – and that meant drinking what the astronauts drank! It’s hard to beat the convenience of “instant,” but the trend of today’s fruity beverages is to stray from manufactured powders in favor of products that contain real, natural fruit. Many families even own juicers so they can squeeze their own orange juice fresh each morning. Gunpowder, the earliest known chemical explosive, is comprised of a mixture of sulfur, charcoal, and potassium nitrate. It was invented in China in the 9th century and most scholars agree that it then spread to the Middle East, and subsequently to Europe. Gun powder was used as the prime propellant in firearms for many centuries, but for several reasons it is obsolete in modern firearms. Gunpowder weapons were slow to reload, couldn’t be depended on to fire properly, were messy, and had a low capacity (only 1-6 rounds). Modern firearms are far more accurate and effective. 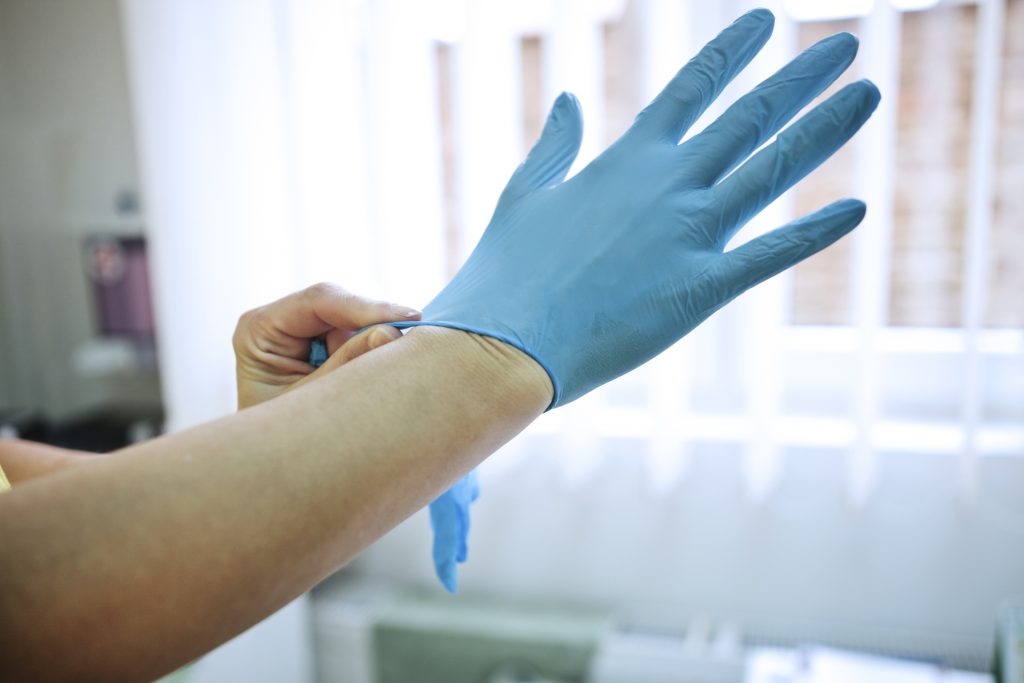 And finally, the latest addition to our list: powdered medical gloves. The popularity of this type of glove has been experiencing a steady decline in recent years, but a number of practices still favor them. The FDA ban was announced late this past December, and takes effect today. In the official news release, the FDA states that powdered gloves “pose an unreasonable and substantial risk of illness or injury to health care providers, patients, and other individuals who are exposed to them, which cannot be corrected through new or updated labeling.”

If yours is a practice that typically purchases powdered gloves, Patterson has worked closely with our glove suppliers to help you in the conversion from a powdered glove to a powder-free glove. We have created a convenient conversion chart to assist you in finding the most appropriate replacement. The chart includes item number-specific replacements as well as information on available samples. Visit this page for additional helpful information including a link to our glove finder tool, which allows you to narrow search results by multiple attributes to easily find what you’re looking for. 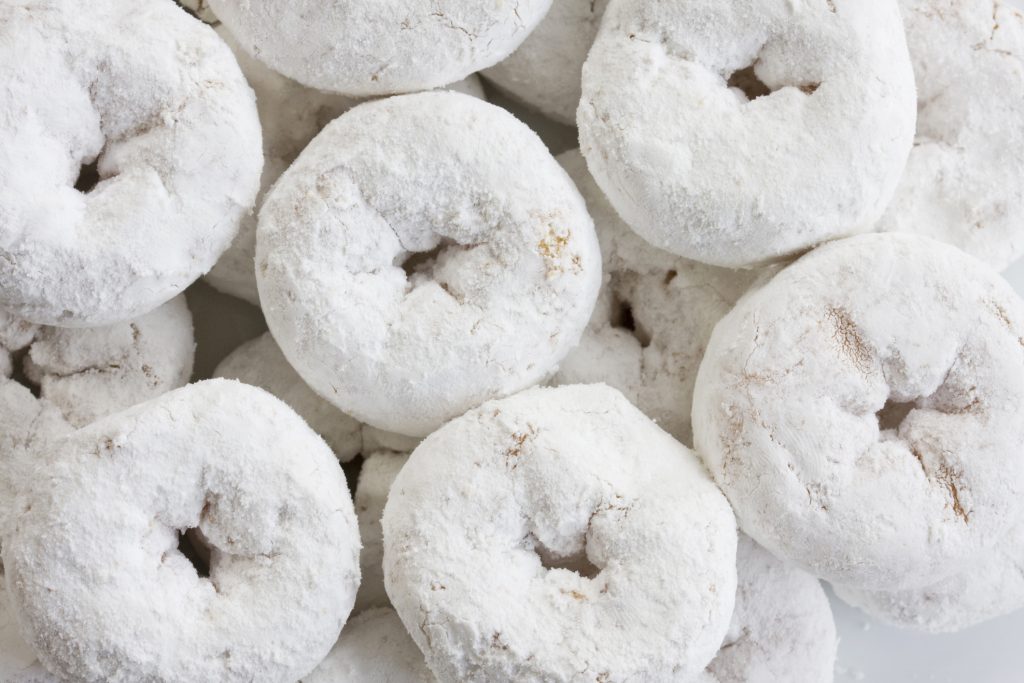 Thankfully, there are still powdered items that you can indulge in for the foreseeable future, like a freshly baked batch of powdered donuts. ? If you have any questions about switching from a powdered to a powder-free glove, or if you would like to contribute an outdated powdered item to our list, please make use of the comments section below!

2 thoughts on “Gloves: The Latest Powdered Item to Fall out of Fashion”