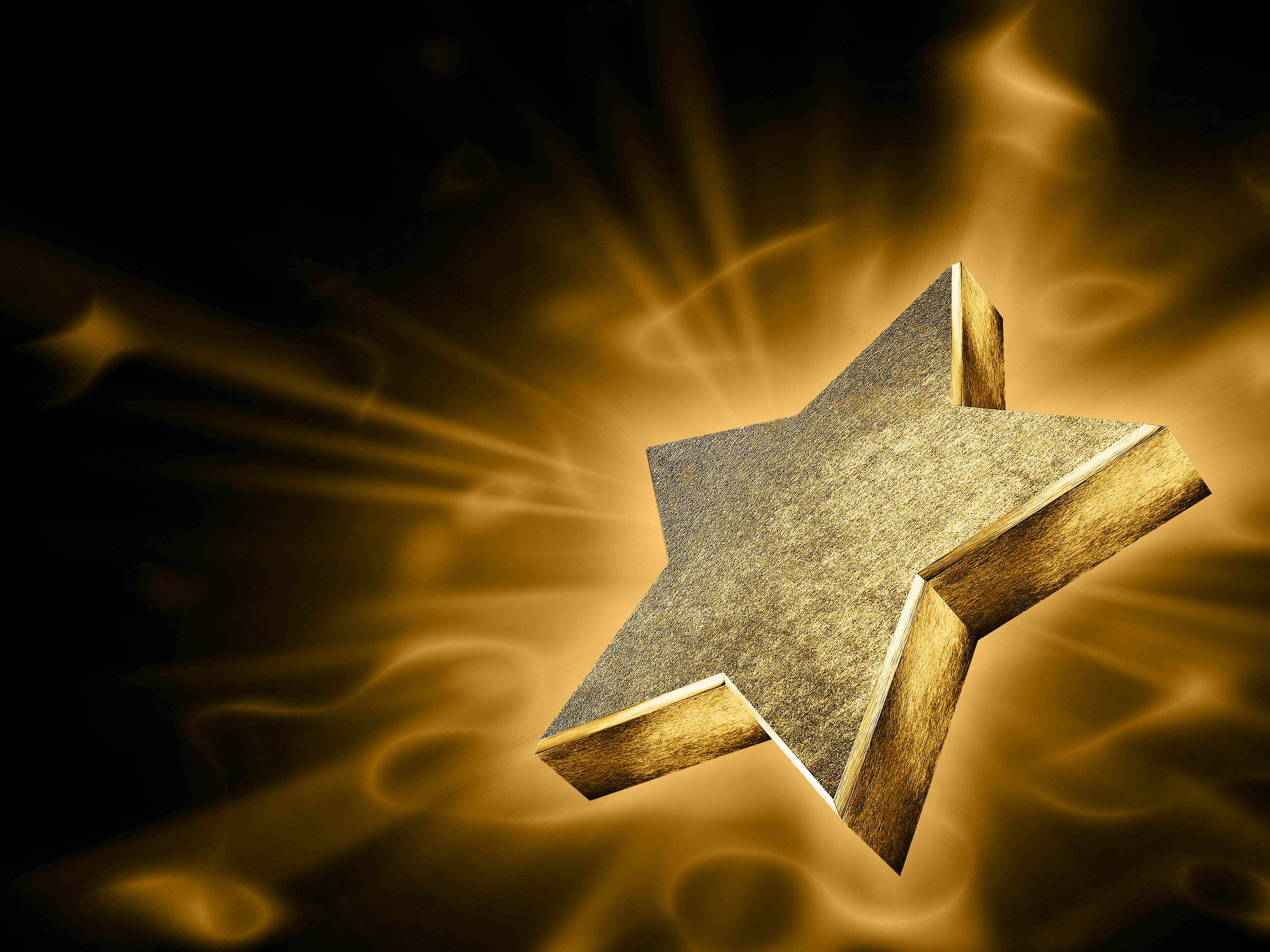 Kevin Durant’s recent MVP acceptance speech has gone viral because he did something in his acceptance speech that no other MVP has ever done. Durant brought viewers across the nation to tears as he accepted the NBA’s 2013-2014 Most Valuable Player award by genuinely and individually thanking each of his teammates, his coaches and of course, his mother.

After receiving 119 of 125 first-place votes to win the NBA MVP trophy, Kevin Durant had every reason to be proud. Instead, he specifically highlighted and thanked each person who had in some way influenced him along the road to becoming MVP.

So, what effect does this have on the team?

The night before Durant’s monumental speech, the Oklahoma City Thunder kicked off their series against the Los Angeles Clippers. Coming straight out of a draining series of overtimes against the Grizzlies, the exhausted OKC Thunder trailed behind the Clippers the majority of the game and wrapped up with a 122-105 loss. The following night, Kevin Durant publicly showered his teammates with encouragement and gratitude. And the very next night, a passionate, reenergized Oklahoma City Thunder hit the court to maintain their lead the duration of the game, resulting in a 112-101 win.

According to an article in the Harvard Business Review, a simple expression of gratitude makes the helper feel more valued by reinforcing that their contributions were useful and appreciated. Therefore, the helper is much more likely to help again.

It’s a simple concept that can have a big impact. By simply recognizing his team and communicating to them that their contributions were useful and appreciated, Durant gave his team the motivation and the confidence to come out even stronger in the following game.

At Jameson, we believe that everything you do in your practice is marketing – not just the logo you choose and the pieces you mail. In fact, your team’s representation of the brand you have established for your practice is the most important element of all of your marketing efforts!  How well do they understand and embrace the mission and vision of your practice? How deeply do they adopt their role on the team as a key player for your practice’s success? No marketing collateral will be effective without an all-star team passionately pushing it forward and flawlessly executing each part of building the patient relationship. It may sound too simple to be true, but a good start to getting your team on board with your vision is to recognize them, appreciate them and make sure they know how important they are to you and your practice.

The idea that gratitude inspires an increase in performance is universal. Find ways to genuinely and individually show your teammates gratitude, and watch as your team takes pride and ownership in becoming a winning practice.