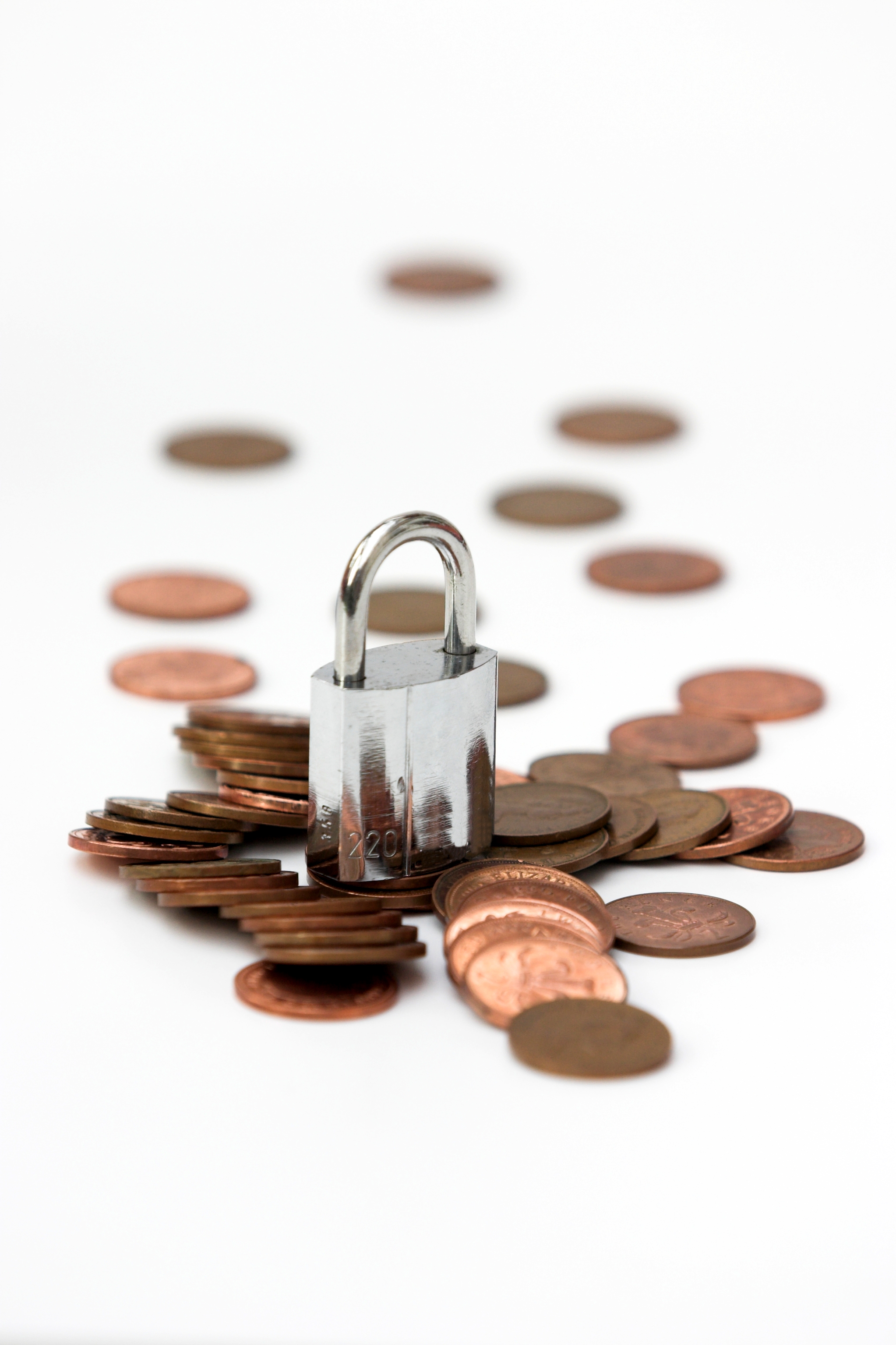 Published statistics suggest that three in five North American dentists will be victims of employee-perpetrated fraud at some point in their careers.

As a private investigator specializing in investigation of embezzlement against dentists, understandably I have spent considerable time examining dentistry’s apparent failure to control this epidemic. My view is that the approach that has been taken is misguided.

Much has been written on this topic (including by some “stars” of dental consulting) and yet I think that these well-intentioned authors have unfortunately learned the wrong lessons from the embezzlement that they have seen. After that bold statement, I owe you some explanation. The articles I refer to have enticing titles like “How to Prevent Fraud in Your Dental Office,” and they outline some internal control measures that supposedly result in fraud prevention.

I have been investigating dental office embezzlement for over two decades, and I will confess that for the first 15 years of my career I also believed that embezzlement could be prevented if an office would just implement enough controls. My company, Prosperident, even considered offering some kind of “controls remediation” service.

My epiphany happened while discussing an interesting embezzlement with one of my senior investigators. We were investigating an office where the dentist, not realizing at the time that embezzlement was happening, had changed some office procedures. By happenstance, one of these changes (requiring the dentist to approve all write-offs of patient balances) directly thwarted the thief’s primary methodology.

What do you think happened next? Did the embezzler stop stealing? Of course not! Our enterprising swindler quickly varied her methodology to steal in ways not involving write-offs. Looking at this ex post, the timeline was quite evident – the original embezzlement pattern followed by changes implemented by the dentist and responsive adaptation by the thief. When I saw this, I realized the futility of most of the controls advocated by these articles.

Thieves steal because they are driven by powerful forces (we characterize their motivation as “need or greed”). To a thief, control systems are merely speed bumps on the “embezzlement highway” – challenges to overcome to put YOUR money in THEIR pocket. While I have seen dumb thieves and crude embezzlements, most dental embezzling is sophisticated and the thieves can readily adapt when necessary. Since there are many ways to steal from you, they have many possibilities. So how should you stop them? Another of my bold statements – quit wasting resources on control measures that provide no collateral benefit.

I’ll illustrate with two examples. I fully support reviewing your day-end sheet. Since it’s easy to construct a fraud that bypasses this daysheet, this review won’t stop embezzlement, but it does catch sufficient ACCIDENTAL errors to justify the effort.

In contrast, one recommendation of many of these articles is to personally make bank deposits. I consider this a colossal waste of time – the same control happens by checking one line on your monthly bank statement against the daysheet, and most theft takes the money off the books before the daysheet is compiled, so this comparison is unlikely to reveal embezzlement.

Rather than implementing additional controls (at a cost of either money or your time) there is a simple and effective solution for detecting embezzlement. Our investigative work has shown that, notwithstanding the many possibilities for stealing from a dentist, the behavior of thieves is remarkably consistent, and that behavioral analysis is the quickest and most effective way of detecting embezzlement early. We have used a behavioral assessment internally for years and have recently developed a version for dentists and their advisors.

An exclusive discount is available to readers of Off The Cusp in purchasing this document.  It can be obtained by navigating to Prosperident’s electronic store and using offer code PATTERSONAPPRECIATION .

One thought on “The Myth of Embezzlement Prevention”