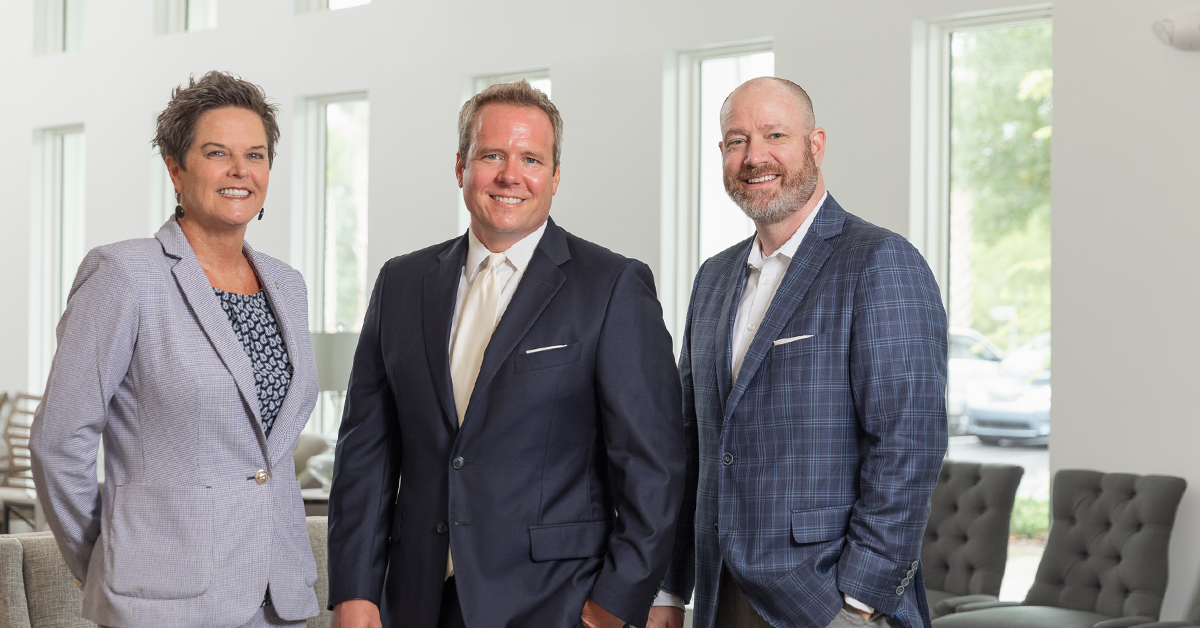 As he watched his patient base grow and identified what needs the community had, Steven Freeman, DDS, owner of Elite Smiles in St. Augustine, Fla., began investing in 3D technology, including CAD/CAM, a CBCT and a digital intraoral scanner based on the advice of his Patterson Dental team.

As he watched his patient base grow and identified what needs the community had, Steven Freeman, DDS, owner of Elite Smiles in St. Augustine, Fla., began investing in 3D technology, including CAD/CAM, a CBCT and a digital intraoral scanner based on the advice of Ginger Harris, the Jacksonville, Fla., area Patterson Dental territory representative and Equipment Specialist John Weidenaar. As a result, Freeman’s collections increased 100% in one year.

Yet accommodating the additional patients soon became an issue. “We worked every angle there was in his existing place – I mean, we milked every inch,” recalled Harris, who has been working with Freeman for 15 years.

When Freeman finally asked if Harris could pull a team together to build a new office she contacted a colleague, Craig Meeks, who does a lot of dental office construction in the Jacksonville area. “He’s really good for a ground-up project,” Harris said. “He started the process of looking for land in the Jacksonville/St. Augustine area, which was and still is a booming area, so the price per square foot was high. As a result, it took us almost a year to find the right property.”

It was clear to the team that Freeman had outgrown his space. “We all wanted to see his cash flow while the new building was under construction and he was purchasing additional equipment,” Weidenaar explained. Fortunately, another one of Weidenaar’s clients had recently moved out of a nearby office so the team was able to set up four treatment rooms there as a dedicated surgical center to complement his existing office that would continue to serve as a family dental practice.

Weidenaar described the vacant office as serendipitous. “It just fell into his lap. That he was able to utilize that space to continue his growth was perfect.”

Valerie A. Barnes, out of Washington, D.C., covered the interior design of the office “Barnes is an incredible interior designer,” Harris said. “In addition to the beautiful lobby, all the rooms in the back have decorative-glass barn doors. It’s a really high-end look with a ‘wow’ factor.”

With the new building, Freeman expanded from 12 operatories to almost double that. He added another digital scanner, Primescan and another CEREC unit. “We didn’t ramp everything up right at the beginning,” Harris said. “We were gradually adding to the team, taking a breather to get a new system underway, and then doing a little bit more.”

Managing the growth was the only real hurdle Freeman and the Patterson team had to stay on top of. Harris and Weidenaar helped Freeman find the general practitioner to assist with the increased workload, as well as other staff members. Both agreed that Freeman was very concerned about the office environment, what patients would experience when they arrived and how they were treated.

“From expanding his first office to adding an associate and more equipment, to starting on the new building that would take a couple of years to finish – not many people will take on that big of a project,” Harris noted. “But it was so business savvy and smart, and we could handle it. It paid for itself and more.”

Weidenaar agreed, adding, “Freeman’s relentless focus is on marketing, the patient experience, using technology to fuel growth, and having everything patients need under one roof. The building is gorgeous, right on a very busy street and in the fastest growing area in the state. The location, the building and his marketing are what have driven new patient growth.”

At Patterson Dental, we are committed to partnering with dental practices of all sizes to help oral health professionals practice extraordinary dentistry. We do this by living up to our promise of Trusted Expertise, Unrivaled Support every day.
https://www.pattersondental.com/
Total
10
Shares
Share 10
Tweet 0
Pin it 0
Share 0