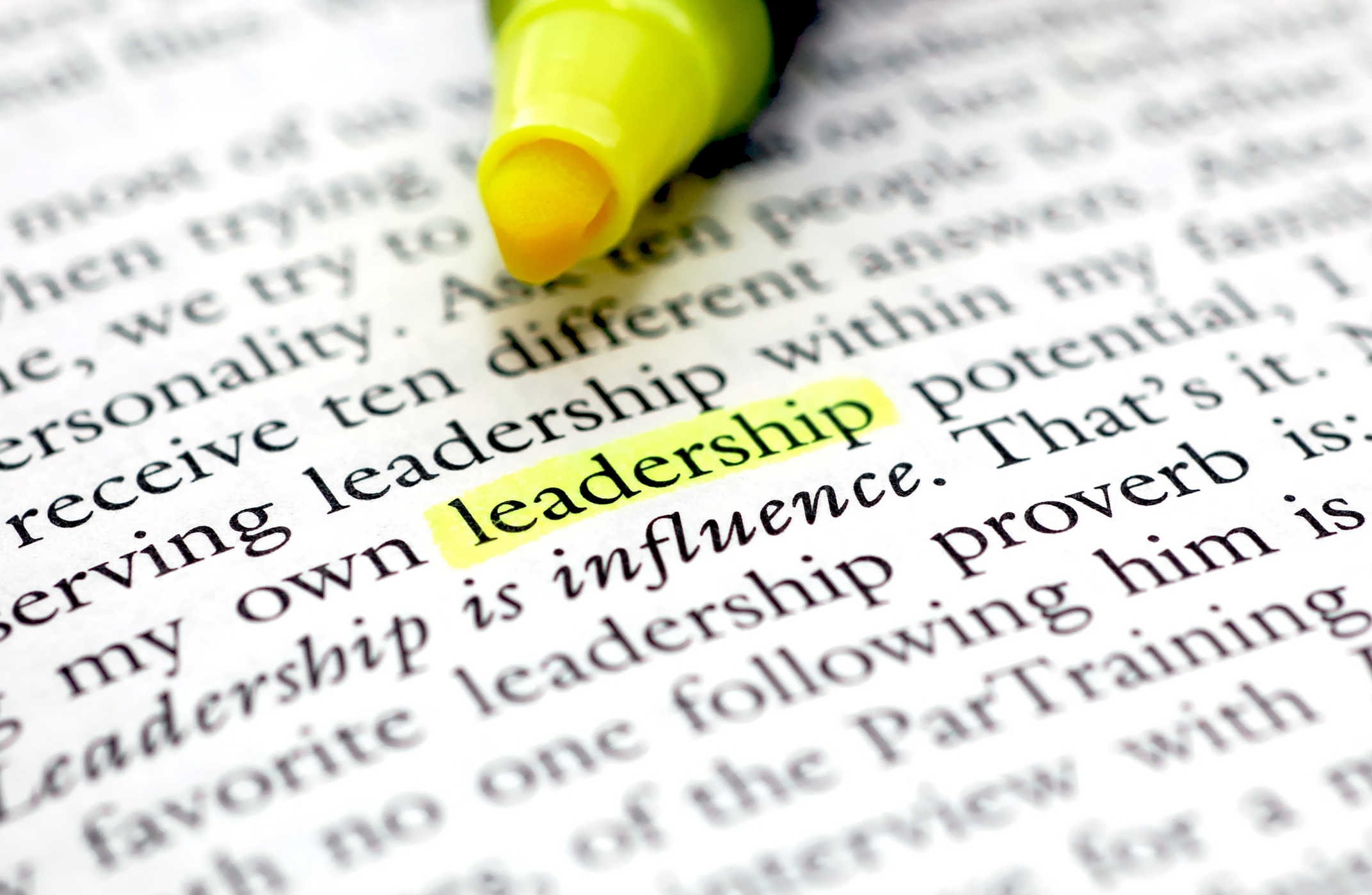 I absolutely love to help dental teams create a culture that they are happy to come to every day! What I have found after working with teams across the nation, in both metropolitan and small town settings, is that their happiness and success are directly linked to the following four actions. We will cover the first two actions in this post. The third and fourth action will be covered in the next post.

Let’s start by disclosing a myth!

Many doctors and practice administrators believe that if they set high standards they will reach higher success. It is just as simple as that … right?

Wrong! It’s only the first step. Just because we set high standards does not mean we will get better performance. Doctors, practice administrators and team members often struggle with supporting the practice standards. Yet they continue to set higher standards in the hope that they can raise the level of performance in their practice. Raising standards alone does not change performance. The truth is it also takes the following four actions to get results!

Acton One – Model the Waddle 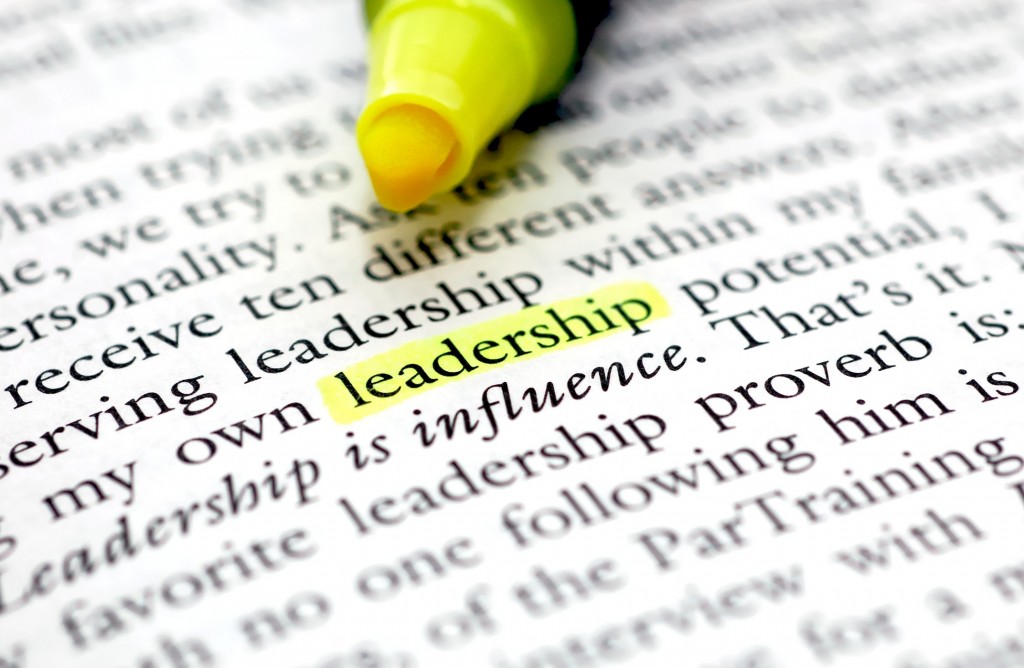 Model the waddle you want to see. In other words, walk the walk! If leaders don’t “lead by example,” it is next to impossible to raise the level of performance. How can anyone trust a leader who says one thing, but does another? We don’t support people we don’t trust. People will do as you do, not as you say. Everything really does come from the top down. Set standards and don’t allow double standards; live and maintain those standards. If you want your team’s focus to be what’s in the best interests of the patients, the practice and the team, yours must be as well. Actions always speak louder than words.

If you say one thing and do another they will start to doubt and be suspicious of everything you tell them. They may lose trust that you’re doing the right thing, or that you even know what you’re doing, and will stop following your lead. The culture you’re trying to make happen will falter when your team doesn’t trust or respect you anymore, resulting in plummeting happiness and performance. 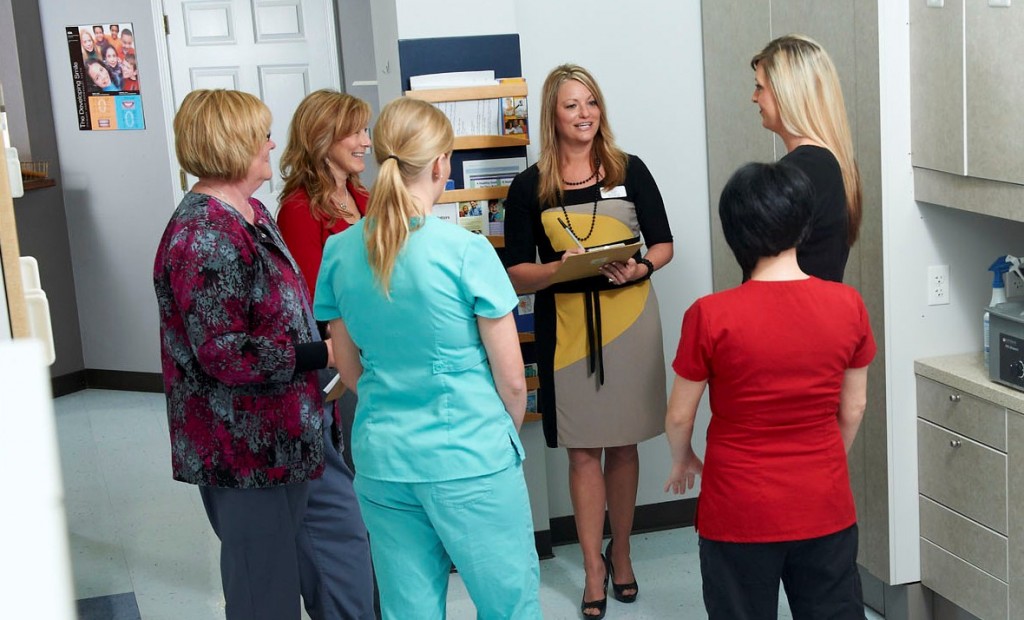 A team meeting setting works best to get everyone on board. Don’t generalize. Be specific. Define clearly what you want. Go deep enough for everyone to understand the what, who, when, where, why and how behind each standard. What does it mean in words, attitude, actions, body language and tone of voice? Discuss any potential obstacles and a plan of action to overcome. Allow input from the entire team to create immediate ownership. Once the team has agreed on a standard, title it and print it out as your Standard Operating Procedure (SOP). A simple three-ring binder with clear sheet protectors works awesome as an SOP manual.

Taking these two actions will get you well on your way to creating a happier and more successful culture!

3 thoughts on “4 Actions That Create a Happier and More Successful Culture! Part I”