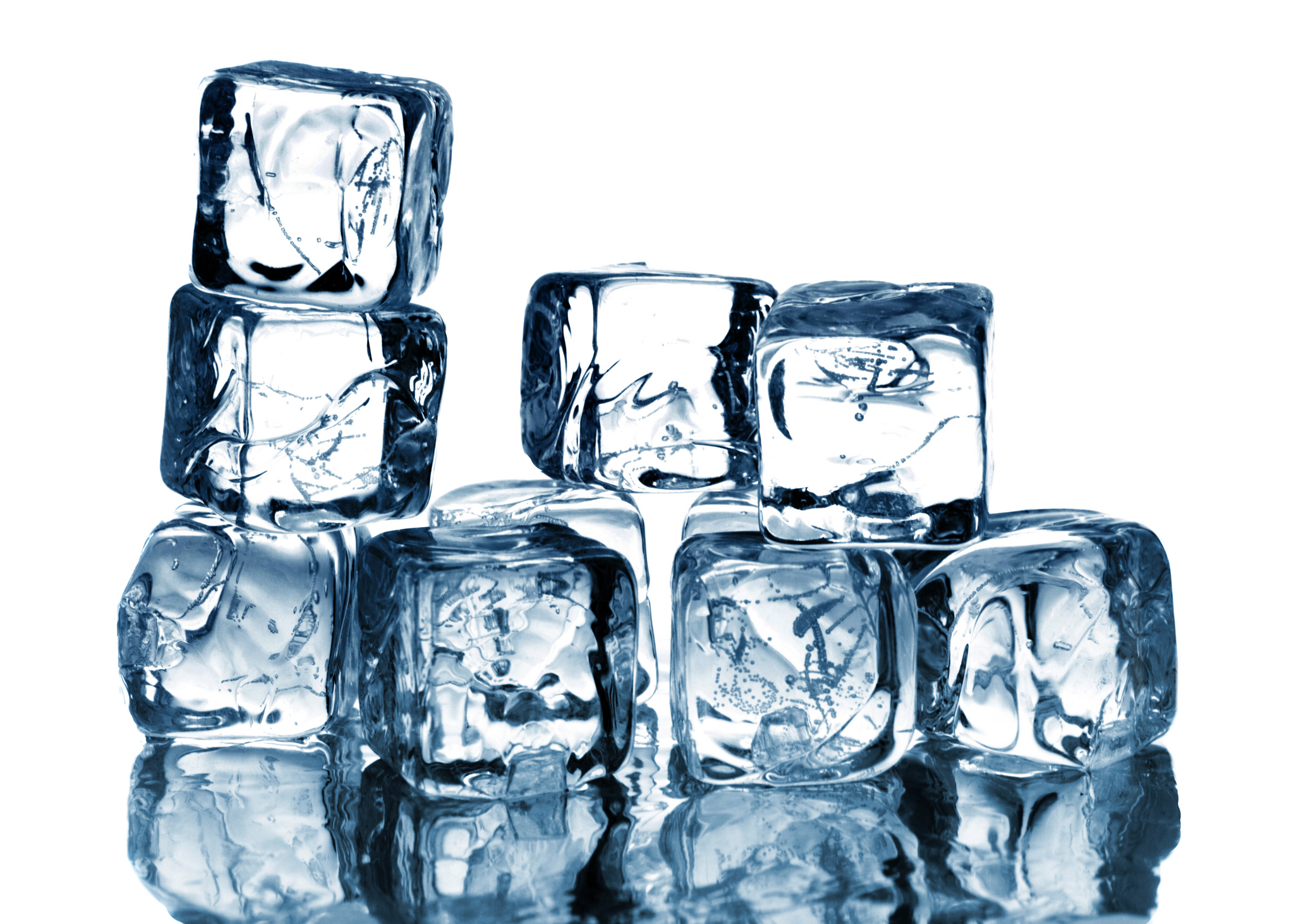 How does social media marketing help spread the word about your practice? Often, it starts by doing good—then, sharing those “stories that spread”. And here’s an awesome example happening as we speak.

Many of you have now seen, or heard about, the ALS Ice Bucket Challenge. If you haven’t seen the national press coverage about it, here’s how it works. Using social media, a person posts a video of themselves dumping a bucket of ice over their head to raise awareness for ALS (Lou Gehrig’s disease). Then, they challenge their friends (often called out by name in the video) to do the same thing OR donate $10 to $100 to ALS to fight the disease. Simple… And it’s raising millions this week.

Dental Practices Join The Cause

Not all effective social media marketing needs to be entertaining. There are many other important objectives for different types of social media posts. But in this case… Who doesn’t love to see their friends do something crazy?! And it feels good to do good at the same time.

Anyone can do it.

In theory, no money would be raised if EVERYONE stepped up to the challenge. But of course, that won’t happen. Even President Obama refused to do it when challenged and said that he would just donate instead.

It’s Working Because It Went Viral

Of course, very few such campaigns achieve the coveted “viral” status. But the exact same principles apply to your dental practice on a small scale. Don’t focus on numbers, focus on people and relationships—even when they’re cultivated one at a time.

We applaud Rangel Dental (video link above) for supporting a good cause and encouraging their fans to get involved! Obviously, this campaign will be short lived. It’s the nature of the beast (remember the Harlem Shake?). But in the meantime—over the next week or two—this is a great opportunity to engage with your fans and do some good in the world!

Let us all know if you do it, and share your video link below!