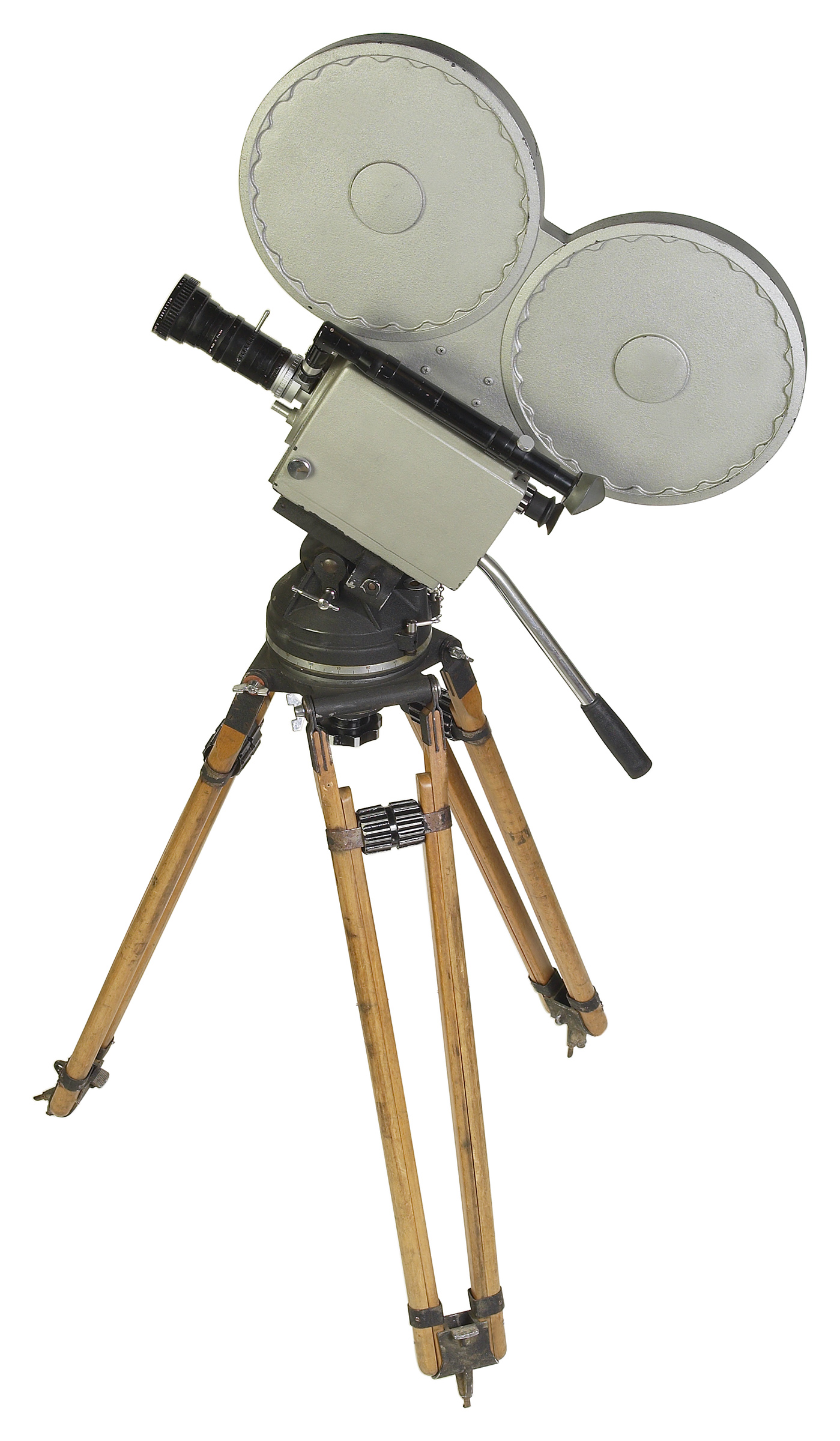 Somewhere in the not-so-distant past, where increasingly accessible video technology crossed paths with the rise of social media, the viral video was born. Few are immune to its intoxicating effects of both enjoyment and free advertising, and many have tried to capture its magic.

While videos are easier to make than ever before, good videos are not. And viral videos, let’s face it, are a little like striking gold. But that doesn’t mean you can’t use video as an effective tool to market your practice and connect with your audience in a new way.

As a multimedia producer for Patterson, working with video is a major portion of my job. We have created a series of videos (of course!) to simplify the video-making process for you and help you create enjoyable, effective videos that resonate with your patients on your social media channels.

Without further ado, here is the first in the series, on finding the right camera positioning for your video.